If you’re a “continuous improvement” type, then you’re probably always looking at ways you can improve productivity, whether that’s within your own work or that of a business you run.

You might have tried Pomodero, Getting Things Done, incentives or other productivity methods, but one that has been emerging in the last few years is gamification.

Gamification is really about motivational techniques to help people engage better with their work. It in some way provides reward or incentive for progress, mimicking how you might interact with a computer game.

Gamification certainly is becoming hot among productivity apps too, but is it really effective for productivity? Let’s take a look:

How does Gamification Work?

Gamification in the context of work provides a “gaming” element to tools or tasks that you ordinarily need to complete during your work day. This might involve reaching levels, recognition or reward, competition, goal-setting and success metrics.

The idea is to promote the behaviors that you want to see more of by taking advantage of the human predisposition to engage in gaming.

If you think about the 2016 “Pokemon Go” phenomenon as an example, it was noted that there was an uptick in fitness tracker step counts, which directly correlated with game-playing. If improving fitness and activity time were a goal of those people, then you could say that gamification played a significant role in getting them off the couch (although it was an actual game, as opposed to a “gamified” app). To further use fitness as an example though, you have apps, such as Map My Run, which regularly offer challenges and badges for meeting activity goals. Users can even be rewarded where a sponsor has provided prizes.

Gamification has been shown to work well for things such as fitness, as you would intuitively expect. But does it work well for productivity at work and in other areas of your life? Well, it turns out that it will and won’t work, with some conditions applied, which are also applicable across fitness or any other target you might gamify… 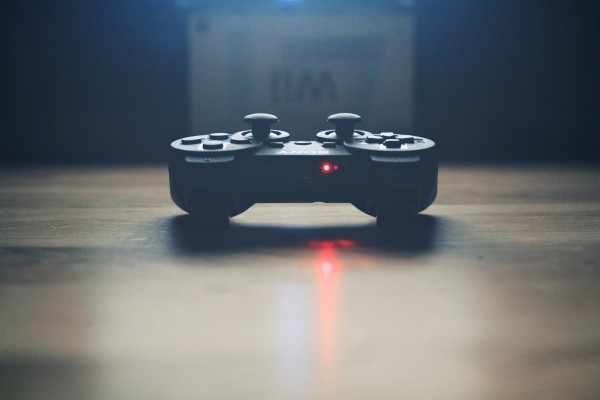 What the Studies Say

First of all, the studies on gamification are relatively young so it is acknowledged that the field is still developing and there is room for gathering plenty more data. Wharton cautions with the following information:

“It’s tempting to assume that gamification works, given the enormous long-running popularity of video games and gaming systems ever since Atari’s Pong was released in 1972. Who doesn’t love games? But the world’s experts on gamification will tell you that everything about this fledgling field — even the very definition (loosely, the application of game elements to non-game situations) — is still up for grabs. And what succeeds at one company won’t necessarily succeed at another.”

So, while gamification might work for productivity in your business, you should be prepared to test it out in case you don’t get the results you anticipated. After all of that though, are there any conditions under which researchers believe gamification works best?

Yes, as it turns out, though again, this is a field in which more research is being conducted. Empirical research (as noted by the Gamification Research Network) suggests that caveats exist for when gamification is effective including the qualities of the users, the context of the gamification and the possible novelty effects (that is, perhaps it works while it’s a novelty, but soon wears off, much like Pokemon Go or any other gaming fad).

In a study from Wharton professors Ethan Mollick and Nancy Rothbard, they tested out the efficacy of using a gamified approach to sales within a team in a company. One of the major takeaways was that consent plays a huge role in how effective gamification is for users. Those who willingly participate are much more likely to have positive feelings towards the game and the company, while those who didn’t consent were more likely to have a decrease in performance and negative feelings. Therefore, having “motivated users” is key.

Another aspect to note from this study is that it is unclear whether gamification plays a true role in any productivity increase seen in the types of teams that were working with sales. It may just be that those types of people are highly motivated anyway. This is where that earlier point about “qualities of the users” comes in. Perhaps gamification is more effective if they’re already inclined to high performance.

In other research, use of leaderboards as a gamification method has shown some positive results. It was noted that, if leaderboards are designed appropriately, employees will tend to put the time and effort into the activity that helps them to climb the board. Leaderboards can also help with goal-setting - while many don’t respond well to being told by a manager what their goals should be, those same people will often respond to a leaderboard by striving to reach the top.

Another vital aspect to any kind of game is its design. There is currently little research on this point for gamification, but intuitively, you’d expect that effective design would involve good game mechanics (badges, points, levels etc.) that users strive for and a design that is user-friendly.

Kissmetrics outlined a few gamification principles that can be useful to have built into any app, website or other mechanism for encouraging productivity. These include rewards (levels, badges etc.), loss aversion (perhaps going back a level), status, competition and reputation (e.g. leaderboards) and feedback (e.g. seeing points accumulate).

Combine any of these things with the “motivated user” as outlined earlier and you have a recipe for using gamification to effectively boost productivity.

With a rise in companies adopting gamification methods in the last few years, there are a number of ways in which it is being used to boost performance. Here are a few quick examples of how gamification is being applied at work:

Gamification provides a way for performance measures to be transparent and for workers to understand how they are performing in certain areas compared to their colleagues. This allows individualized goals to be set and clarity over what is expected of employees.

There are many firms now who track objectives of employees quite openly anyway, so gamification can provide an extra impetus for focused behaviors.

The dynamics at every workplace are different. While some thrive on competition, such as leaderboards, others will not find this motivating at all.

If your workplace is in the latter group, then gamifying the behaviors that lead to good results may be a better option. For example, if you want more sales, your outbound sales team might gamify behaviors such as the number of calls made or efforts to qualify customers first.

Many workplaces still review employees based on subjective criteria. Often, there might be some objective data thrown in, but an overall assessment is subjective and could be influenced by non-work factors.

Gamification provides the opportunity for true, objective data to be used for performance reviews. It can be transparent and seen as a much fairer measure, especially in the eyes of the employee. Another advantage is that it provides real-time data. The employee can see how they’re doing and be proactive about taking steps to improve. Likewise, their manager can be proactive about helping them. 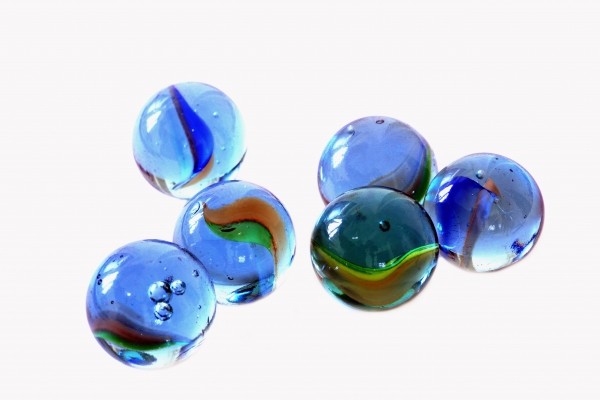 Gamification can be an effective booster for productivity, both in teams and for individuals. It’s about harnessing the natural human drive to participate in gaming activities and directing it toward encouraging the right behaviors.

While gamification is still a relatively young area of study, there are some indicators for when it might be applied more effectively:

Will gamification work for productivity in your workplace? The dynamics of the individual company will also factor strongly.